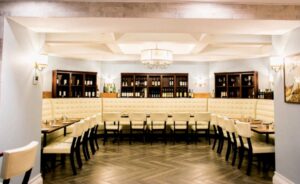 2011
Fallingwater celebrates its 75th anniversary with publication of “Fallingwater;” an international symposium, “Private Domains/Public Displays: The Modern House Interpreted,” on presenting the modern house museum; a gala celebration, which included a light and sound show projected on the building by Luftwerk; and a concluding exhibition at Concept Gallery of the paintings of Felix de la Concha. 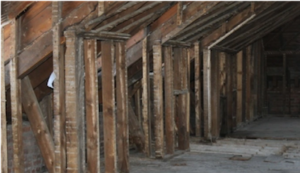 Architectural Preservation Studio conducts a laser scan of the exterior of the main house and guest house.

Fallingwater sees its highest attendance with 181,082 visiting the site.